The Killeen Police Department is asking if anyone can identify a burglar. On June 5th, 2017, at about 6:45 a.m., officers responded to a reported burglary at the Big Red Barn Self-Storage II located at 2206 Windfield Drive.  Upon arrival, they were met by the management who reported property belonging to the business stolen.  The manager was able to provide video footage of the burglary showing a white male suspect rifling through the office.  The suspect’s vehicle, a dark blue Dodge 2500 or 3500 Ram Pickup was also captured on camera.

Detectives are asking anyone who can identify the suspect in the attached photos to please call Killeen Police at 254-501-8830, Crime Stoppers at 254-526-TIPS (8477) or online at www.bellcountycrimestoppers.com.  You can also download the P3tips app for IOS and Android to give an anonymous tip.  All information is confidential and anonymous and if your tip leads to the arrest of the suspect(s), you could be eligible to receive a reward up to $1,000 in cash.

The Killeen Police Department Burglary Unit continues to investigate this burglary and information will be released as it becomes available. 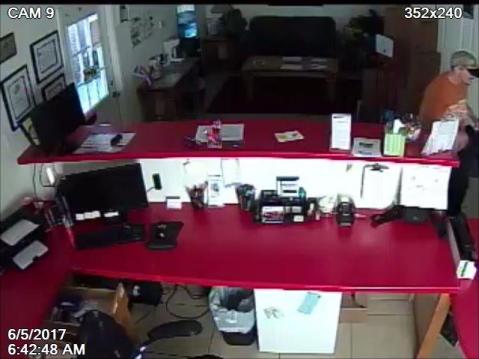 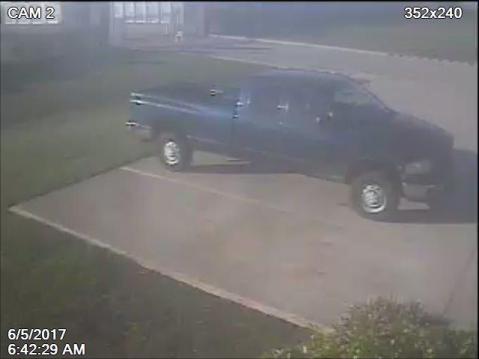