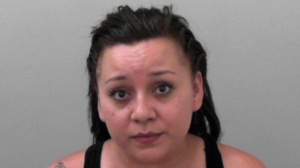 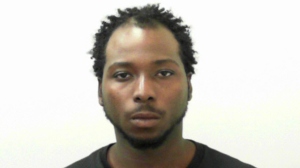 Killeen Police Detectives assigned to the Organized Crime Unit; with the assistance of the K-9 Unit and Special Investigations Division, conducted a traffic stop on Wednesday, July 23, 2014, in the 5500 block of East Central Texas Expressway on a suspected drug courier vehicle. The stop resulted in the seizure of 20 pounds of packaged suspected marijuana and a large amount of US Currency. Three suspects were arrested; 28 year old Marcus Vaughn Furr of Killeen, 27 year old Lester Jerome Sumpter and 26 year old April Natalie Armenta both of El Paso. The case was screened by the Bell County District Attorney’s Office where a felony complaint was returned charging each suspect with Possession of Marijuana over 5 pounds. The three suspects were arraigned, on Friday, July 25, 2014, by Justice of the Peace Garland Potvin and a bond amount of $50,000 was placed on each suspect.

Due to information gained from the investigation, stop and arrest; more arrests are possible.