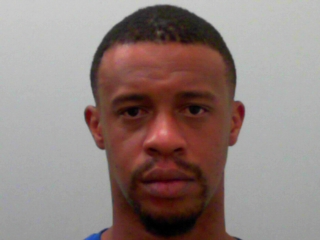 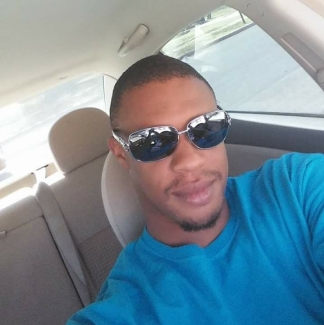 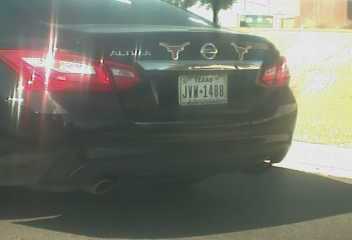 The Killeen Police Department Special Victims Unit has been conducting an investigation into the allegations made by a 7 year old child.

A warrant for arrest was issued on October 18, 2017. Williams may be driving a black in color Nissan Sentra with the Texas license plate of JVW1488. Williams is known to frequently travel between Killeen and Lubbock.

The suspect is now in custody at the Bell County Jail.  The Killeen Police Department would like to express it’s appreciation for the support of the community, whose cooperation has assisted us in this investigation.